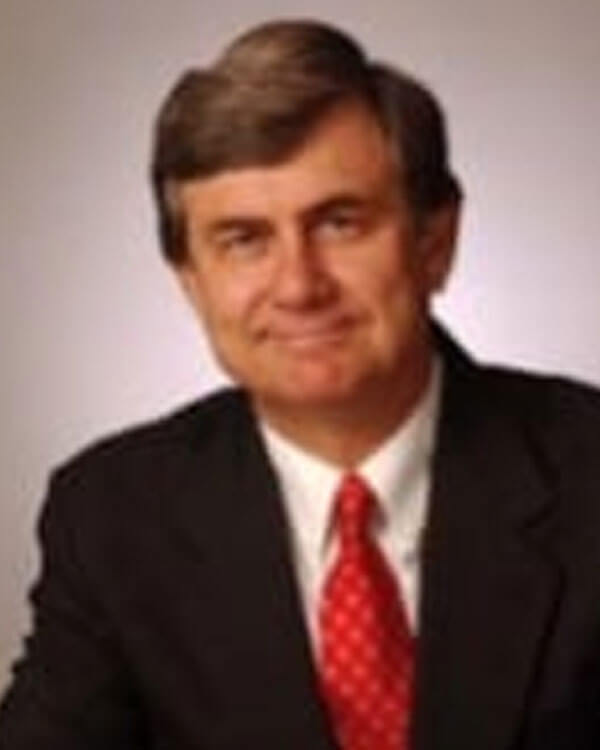 Gregory Maxwell is a member of the Florida Bar and is admitted to practice in the United States District Courts for the Northern, Middle, and Southern Districts of Florida; the United States Eleventh Circuit Court of Appeals; and the United States Supreme Court. Greg holds an AV-rating from Martindale Hubbell, the highest peer-review rating bestowed on attorneys by that prestigious organization.

Greg graduated with honors from Stetson University and then served three years in the United States Navy as one of the youngest commissioned officers on active duty. A Viet Nam Era veteran, he was assigned as a Naval Gunfire Liaison Officer to the 2nd Marine Division and was qualified as a Naval Marine Corps Parachutist. As a paratrooper, he was involved in extensive field operations with the Marine Corps and the United States Army’s 82nd Airborne Division, participating in numerous airborne operations stateside and abroad.

After his military service, Greg attended Florida State University’s College of Law where he was awarded a Juris Doctor degree with honors. He was then honored to serve a two-year clerkship with a United States District Judge in Jacksonville, Florida.