Can I Sue the Military for Medical Malpractice in Florida?

Being a part of the armed forces is one of the greatest honors you can have in your life. Serving your country is unmatched when it comes to proving your dedication to the United States. However, when it comes to receiving medical care, as with civilian-related accidents, malpractice may occur. Knowing how to approach a military-related medical malpractice claim, as well as where to start your claim process, is crucial for getting the justice you deserve. 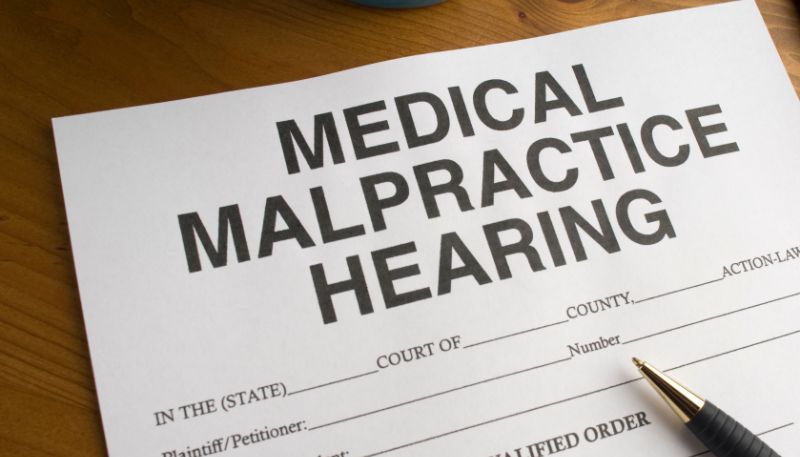 What Is Medical Malpractice?

Any action or inaction by a doctor during the treatment of a patient that departs from the accepted standards of care and results in harm to the patient is referred to as “medical malpractice.” These actions can range from misdiagnoses and improper prescriptions to bigger problems like leaving medical equipment inside a patient’s body during surgery. The effects of these instances can be life-altering and even deadly, so addressing your claims is crucial for finding the underlying cause of these cases.

For those in the military, medical malpractice claims can stem from treatments provided by doctors or medical staff employed by the Department of Veterans Affairs, commonly referred to as the VA. The treatment at these facilities is meant to help active and non-active members of the armed forces with their medical issues. However, as with all medical services, the possibility of malpractice exists. Suing the VA for a malpractice claim, either as a veteran or as someone actively enlisted, requires a very specific, delicate legal approach.

What Is the Feres Doctrine?

The Feres Doctrine was a 1950 U.S. court decision that forbade members of the military from filing a claim against the federal government under the Federal Tort Claims Act (FTCA), which prohibits specific claims to be made against the government. With few exceptions, this Supreme Court decision bans active-duty military members from filing a claim against the military for injuries they sustained while serving. This regulation applies to service members who are currently on active duty, even if they were seeking care at a VA facility or from a military physician for an accident or illness that had nothing to do with their military service. The Feres Doctrine is invoked simply by the fact that the treatment was administered by a military physician or facility.

After much backlash from those looking to seek damages for improper medical care provided during active duty, the Supreme Court decided in January 2015 that private military contractors (PMCs) like KBR, a significant military contractor, can now be held liable for medical negligence-related harm or fatalities. Although this judgment has not yet impacted the military medical system, it is a significant historical decision that provides service members and their families with hope. It represents real progress in trying to undo or reassess the damages that the Feres Doctrine has done to veterans looking for justice concerning their government-provided medical treatment.

How to Begin Your Claim

The government has six months to examine your claim from the moment you submit it. They will either make you an offer to settle after the review or reject your claim. You can file a claim if the government rejects your claim or offers an inadequate payment. However, the courts will dismiss your case if you do not submit an administrative claim to the government to give it a chance to settle before you file a claim.

Q: Can You Sue the Military for Medical Malpractice?

A: If you are not an active-duty service member, you can file a medical malpractice claim against a military doctor or facility in the same way that you would against a private practitioner. The military is a government institution; therefore, if you intend to file a claim, you must adhere to specific rules. If you are the spouse or child of an active-duty service member, you may be qualified to file a medical malpractice claim against the military.

Q: What Is the Average Payout for Medical Negligence in Florida?

A: The carelessness you face in a medical malpractice case may only have a minor impact on your life, but in some situations, these issues can lead to prolonged handicaps or disabilities. Depending on the severity of your ailment, the typical compensation is around $242,000 per person in Florida. Each case is different, and the extent of your injuries plays the biggest role in deciding how large your settlement is.

Q: Can a Veteran Sue the Military for Malpractice?

A: With one significant exception, you may file a claim against a negligent party if you were the victim of medical negligence at the hands of a military doctor or a VA institution. Due to the Feres Doctrine, active-duty service members are prohibited from filing a claim with the military. However, veterans who are currently not considered active duty can file a claim for malpractice.

Q: Who Can Sue for Medical Malpractice in Florida?

A: Unfortunately, because of the stipulations in the Feres Doctrine, you have no legal options if you are an active-duty service member who was injured due to a military doctor’s negligence. However, you might be able to file a claim with the military for your injuries on behalf of your spouse, kids, or other eligible dependents.

Finding a Law Firm to Help With Your Claim